Players from teams U12 and older participate in leadership development program

Park City Soccer Club has enrolled 41 players, each nominated by their head coach, in our inaugural Captains' Program. The curriculum was created by Eli to  develop leadership skills in our Club's athletes. These players are in turn asked to help address the dynamics and mentality within their own teams.

The advancement of positive culture within each team, and empowering our players with tools to address a variety of situations, will hopefully lead to unity and a collective competitive effort.  The program will also include opportunities for our older captains to mentor younger captains, while our younger captains will be tasked with leading their teams through a community service initiative.

The Club intends to run the Captains' Programs twice per year. Prior to the start of each league season, teams in the U12 and older divisions will provide two captains for the program.  These captains may have been in the program prior, or could be new participants who have worked hard to demonstrate their leadership abilities.

During the first meeting in March we had a fantastic showing of captains who actively participated in discussions surrounding core values, what is expected of a PCSC captain, examples of famous sporting personalities and their legacies, and the coach-captain relationship.

The morning was capped off with a visit from 5 time MLS Champion, collegiate and professional coach, and Real Salt Lake/Utah Royals General Manager Craig Waibel.  Craig spoke to the captains about his experiences throughout his career.  His accounts were not only of playing and coaching experiences, but also included community service initiatives like the Waibel Warriors  (https://www.mlssoccer.com/post/2010/05/25/waibels-warriors-shave-heads-raise-funds-cancer-research).  Needless to say, the captains left inspired.

The second meeting, held in April included an interactive session on bullying, how to identify and address such situations, and how bullying affects team culture.  The session also covered the difference between bullying and conflict.

The meeting also hosted a guest speaker,  Garrett Bazany, from the National Ability Center. Garrett, a competitive, multi-sport athlete who was paralyzed at age 15, shared his story of overcoming significant adversity. Among other thing, Garrett emphasized the importance of keeping a positive attitude, setting goals, and not being afraid to try new things.

The final Spring Captains' Program session will be a ropes course team building event. Discussions will  emphasize  inclusion and team chemistry.  Participants will also continue to engage with their mentor and community services projects over the summer.

We would love for all of our players to experience the program and have some guidance in developing leadership qualities.  For those that are interested and want to learn alongside the inaugural class of captains, please take the time to watch the videos from the classroom sessions:
https://www.parkcitysoccer.org/gallery/video/index/4894676?subseason=598324. 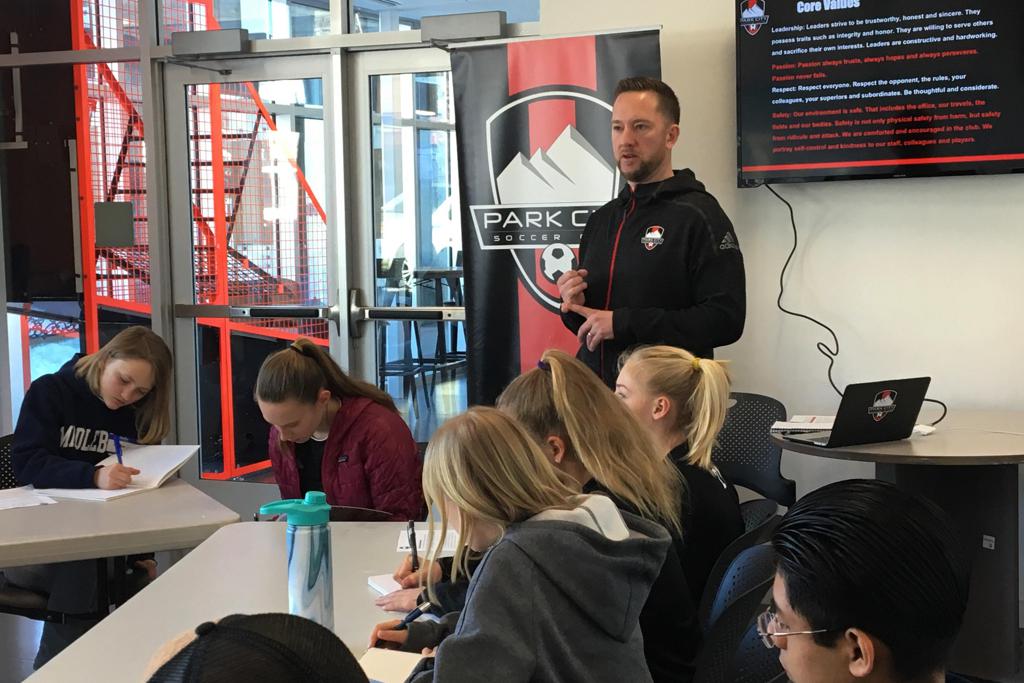 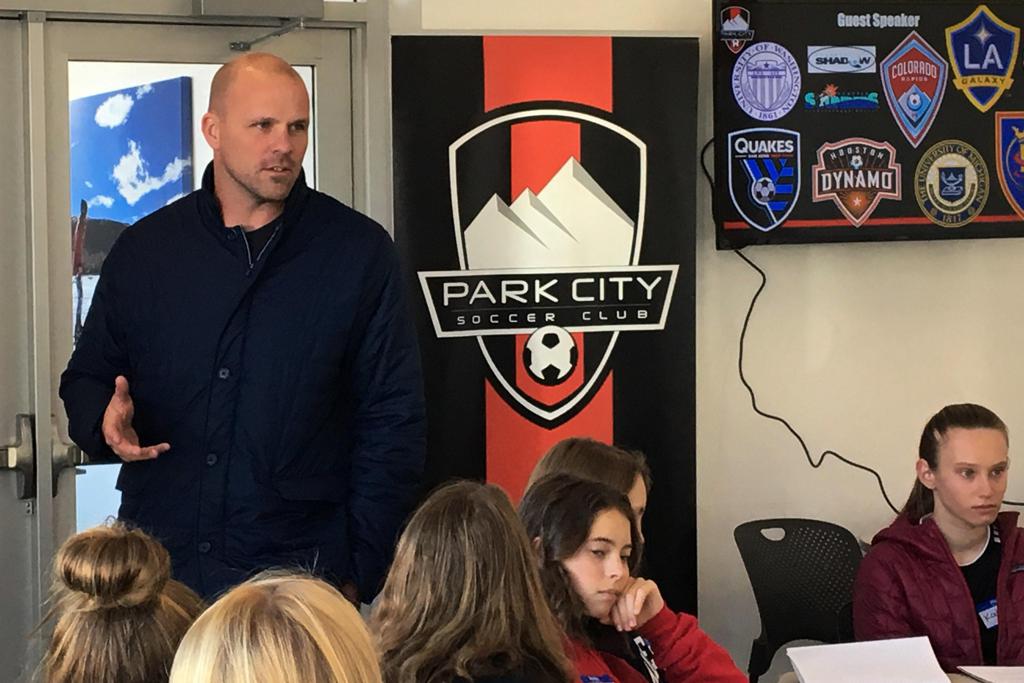 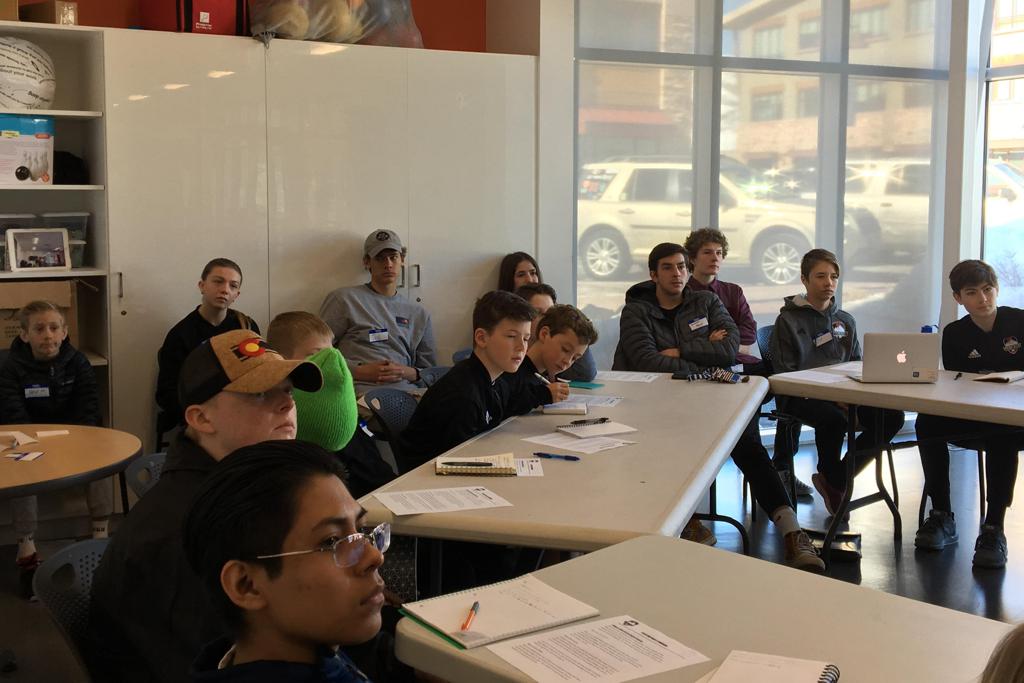