One of 50 Coaches Nationally Selected for Double-Goal Award 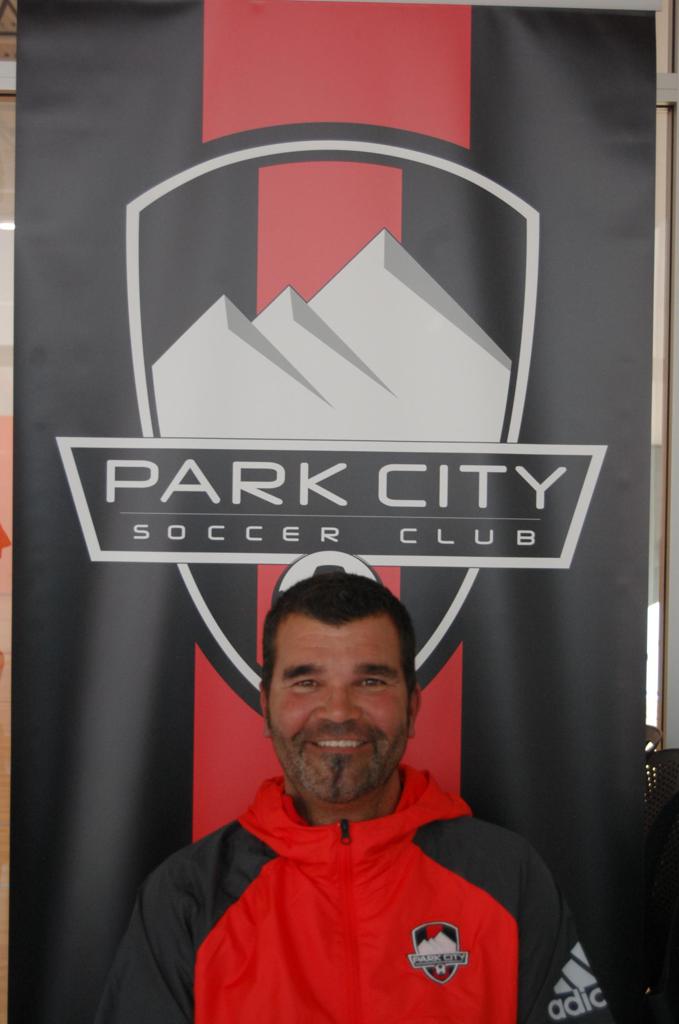 The board and staff of Park City Soccer Club are pleased to announce that Coach Matt Terwillegar has been awarded a 2019 National Double-Goal Coach Award by the Positive Coaching Alliance. Of the nearly 1,000 nominees from 47 states, Matt was named one of 50 National Winners who have made a tremendous positive impact on the youth in their community.

Presented by TeamSnap!, the Double-Goal Coach Award recognizes coaches who embody the ideals of striving to win while also pursuing the even more important goal of teaching life lessons through sports. Matt’s nomination, submitted by PCSC Technical Director, Eli Ulvi, was supported with enthusiastic references from more than a dozen Club parents and peers. In January, Matt was also the winner of Park City Soccer Club’s Coach of The Year Award for Boy’s Teams. It has been said of Matt:

“Matt has demonstrated a true passion to coach and work
with the boys like they were his very own kids. He
treated them like gold…always with respect and
admiration. The boys love him, as reflected in the same
respect they give him back. Matt made it fun and
stressed to the boys the most important thing was to
show sportsmanship to teammates and the opposing
team.”

On April 27, Matt will be recognized at the Positive Coaching Alliance’s National Youth Sports Awards & Benefit in Santa Clara, California. Nearly 600 attendees will honor these inspirational coaches from across the country, along with PCA’s Lifetime Achievement Award Winners, Brandi Chastain, Julie Foudy and Mia Hamm. 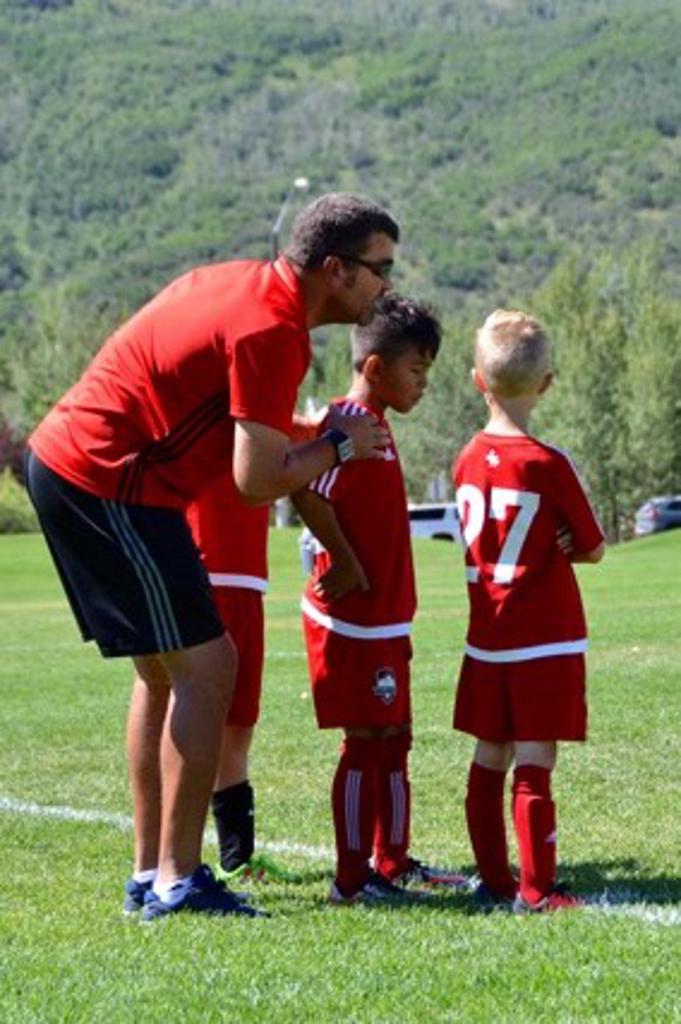