PCSC Coach Paulo Franco was named 2019 Youth Coach of the Year for the South Region by United Soccer Coaches (USC), the nation's leading soccer coach association. The award, announced at the USC Annual Convention in Baltimore on January 17, recognizes excellence in youth soccer.

Specifically, the Youth Coach of the Year Award is presented to a travel or premier level coach who is a true teacher of the game, and is dedicated to the total development of his or her players. The recipient is recognized for creating an environment conducive to learning and having fun.

Coach Franco was nominated for his work at  Slidell Youth Soccer Club (SYSC) in Louisiana, prior to joining Park City Soccer Club last May.  At SYSC Paulo served as Technical Director, running the Boys U9/U10 Training Academy, while also working as Head Coach for both the Girls 2003 U16 team and the Boys 2006 U13 team.  His competitive teams earned high levels of success, including first place finishes in Louisiana's Premier Soccer League, advancing both to the US Club Southeast Regional Championships.

With Park City Soccer Club, Coach Franco serves as the Head Coach for the Boys 2004 Red team, as well as both Boys 2006 teams (Red and White.)  Paulo also co-directs the club-wide Functional Training Program and the weekly Open Play sessions.   In his short time with PCSC, Paulo's B06 Red team took their Division Championship in the Extreme Cup Tournament, have been promoted in Utah Youth Soccer League Play, and won their Indoor League Championship in Salt Lake last month.

"Coach Franco has added a high level of professionalism to the PCSC staff while helping the club grow its programming," stated Park City's Technical Director Eli Ulvi. "Coaches are one of the most crucial facets of successful clubs and we have a very good coach in Paulo Franco.”

Coach Franco is the second Park City Soccer Club coach to receive national recognition in 2019.  Coach Matt Terwillegar was one of 50 coaches nationwide -- across all youth sports -- to receive the Double-Goal Award from the Positive Coaching Alliance in April. 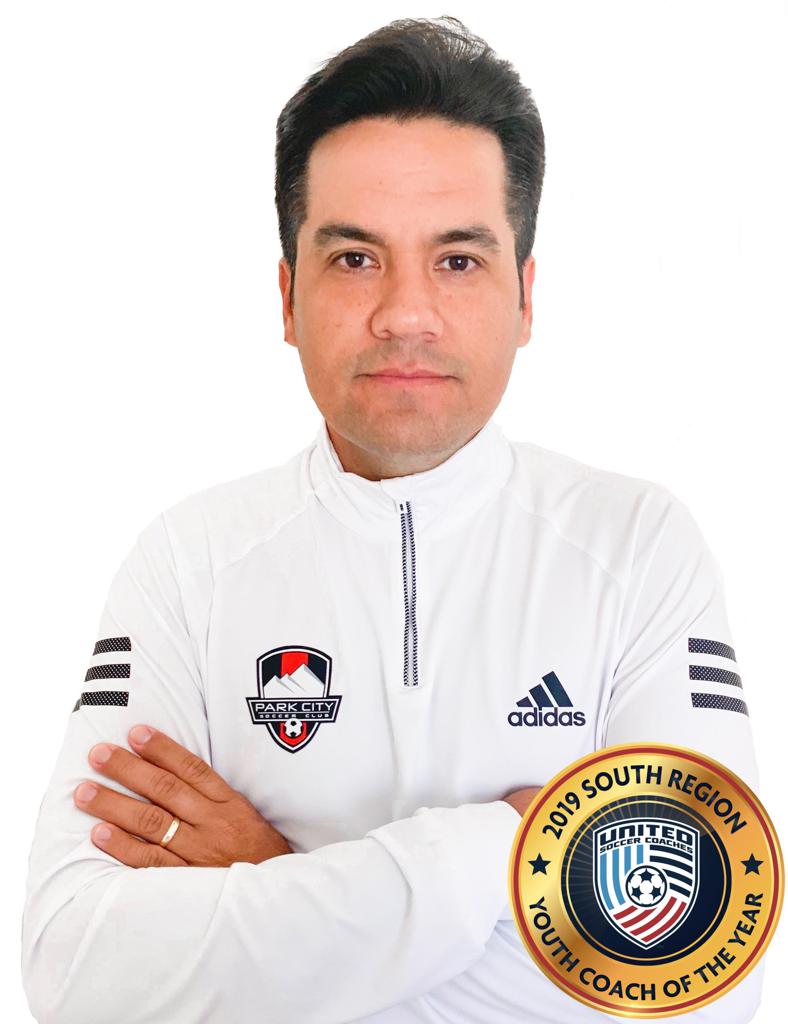 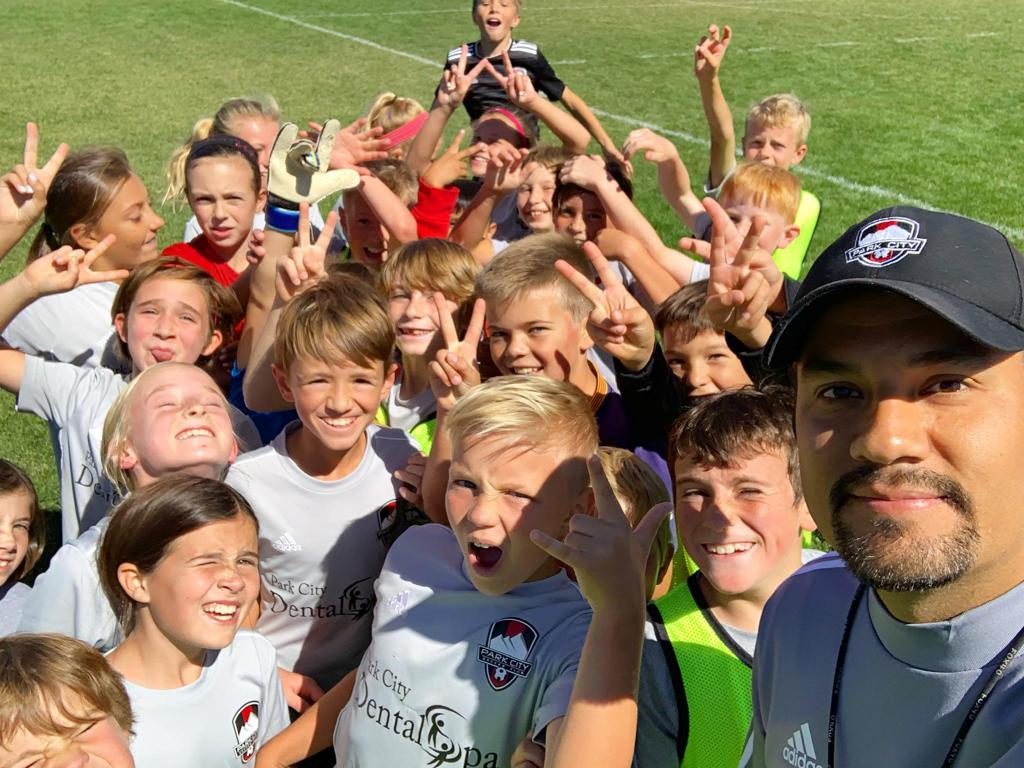