Membership Letter from Our Technical Director

Thank you so much for your help in adjusting to our new norm over the past eight months and supporting our efforts to keep our kids, coaches, and spectators safe during these uncertain times.  Our collective efforts ensured the ability to complete a full league season.

As one well planned process was being executed during league play, we initiated the next over a month and a half ago as we assess the winter training situation.  We have had innumerable conversations with state and local officials, as well as internal dialogue, to determine the best and safest course of action for training and game play over the winter months.

One thing will remain consistent from the past couple of years and that is a necessary 2-3 week break in late October/early November to give the athletes, parents and coaches time to reset and focus on the transition into winter with school, family and recreational endeavors.  As your athletes have wrapped up their league play, teams have started to enter a break in training and play until the week of November 16.  As we emerge from our collective break, we will begin training again outside on turf fields until December 19 when we take another hiatus for the holidays.

We have been in constant contact with both the City and Basin Rec to gain access to the turf fields at Quinns Junction and Matt Knoop Park to allow our players and coaches to train in open-air environments with ample room for spacing and continuing technical,  tactical, and cognitive development.  Teams will receive two team training sessions per week and have access to our Friday Club Programming schedule which will consist of Functional Technical Training, Fitness and Injury Prevention, Goalkeeper Training, and Open Play.  It is also our intent to schedule scrimmages (or friendlies) on Saturdays between commensurate level teams within the club to continue to provide a holistic player development environment encompassing both individual and collective elements.

Starting in January and running through early February, the Wasatch High School soccer program will be hosting a Futsal League (form of indoor soccer) played in the Timpanogos Middle School gymnasiums.  I have met with the league organizers and reviewed the COVID Protocols as well as the physical space and, along with Shelley, feel that the opportunity is a safe one to participate in.  As with past indoor and futsal league play, PCSC does not facilitate the teams nor cover the entry fees. It is up to coaches, managers or interested parents to form teams, collect fees and register with the league. (The game is played 5v5 and rosters are limited to 8 players so multiple teams per age group may be formed for lots of play time.)  As with anything we offer during this timeframe, we completely support and understand an individual family declining to participate.

For an idea of what Futsal looks like, watch this: Futsal Highlights

More information surrounding the above offerings will be relayed directly to you by your coach and manager in the coming couple of weeks.  We are awaiting final confirmation on our space requests from both Basin and the City prior to being able to release team schedules.  We will also release safety protocols including continued COVID information as well as cold weather preparations.

This is a trying time for all of us and as such the PCSC Board and Staff doubly appreciate everyone’s flexibility and understanding as we look to continue developing your athletes! 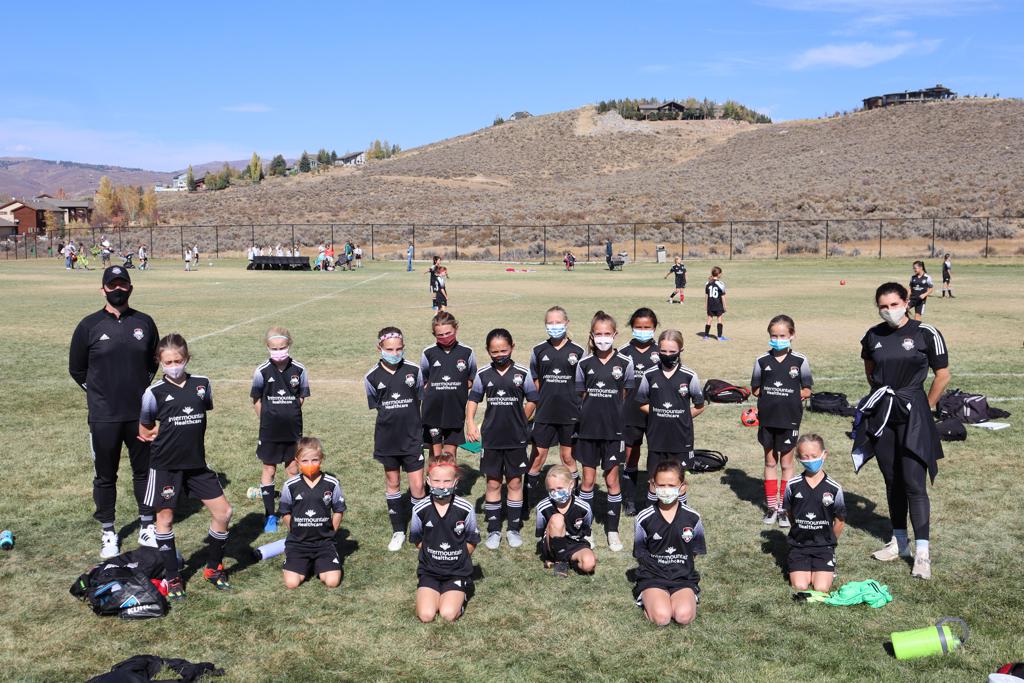 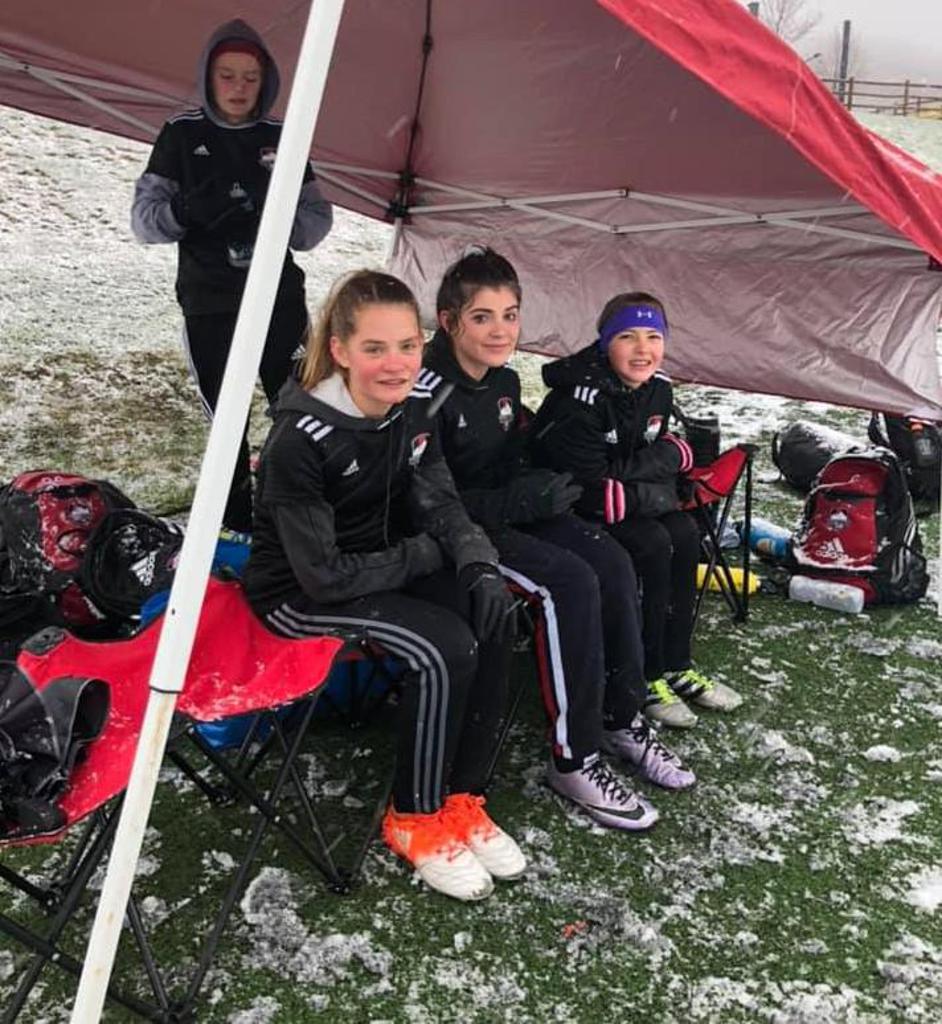 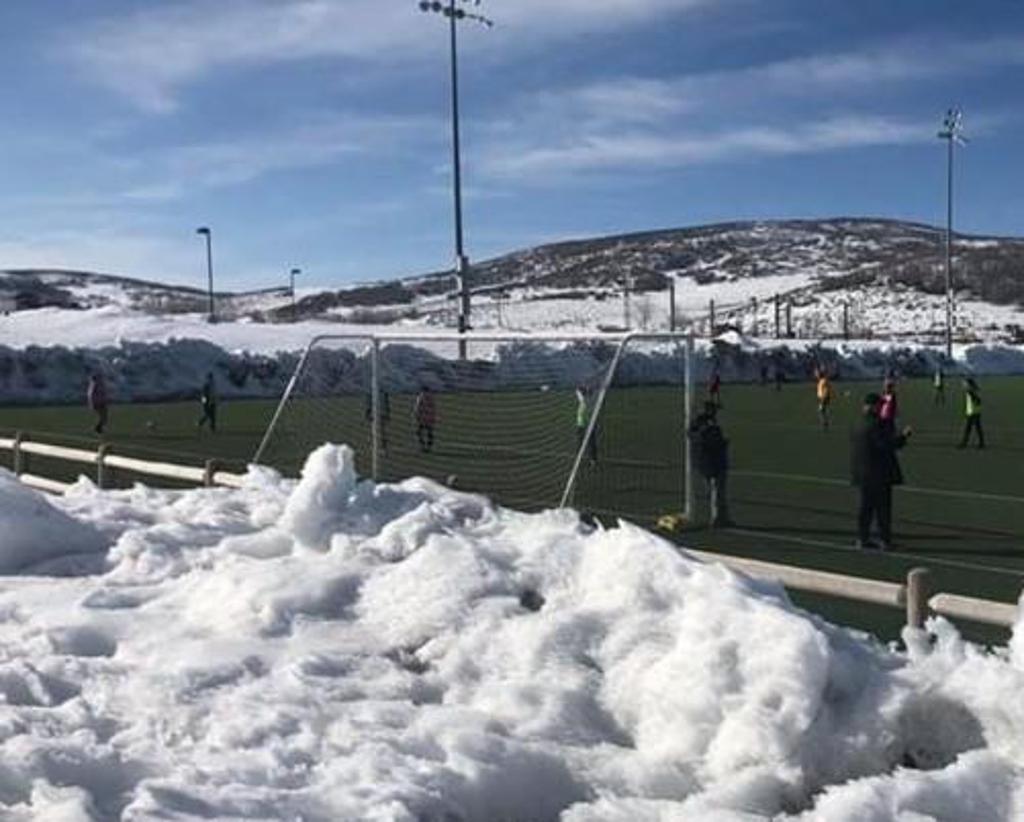 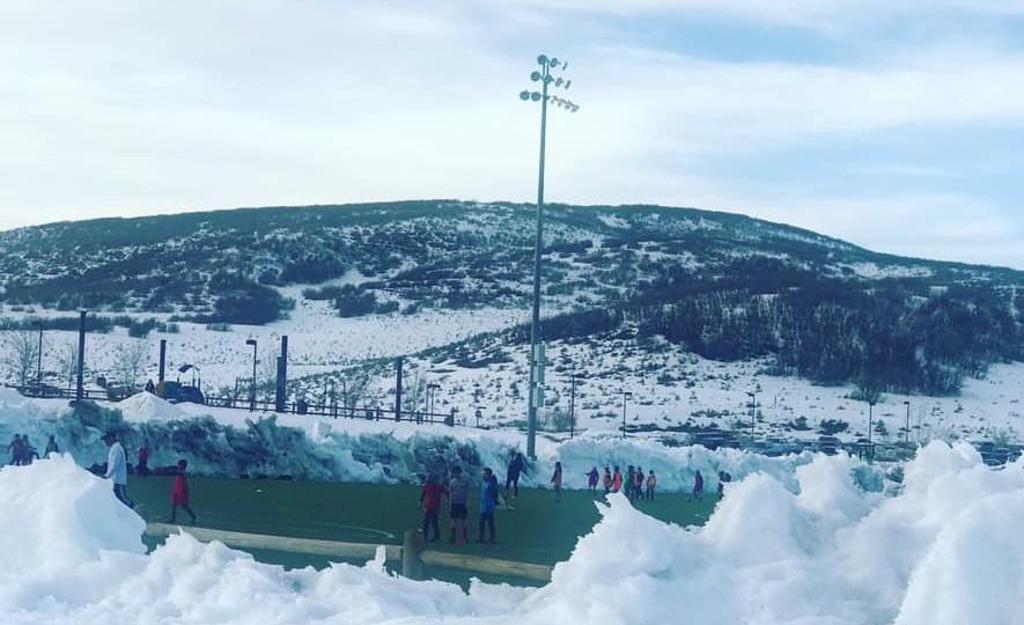 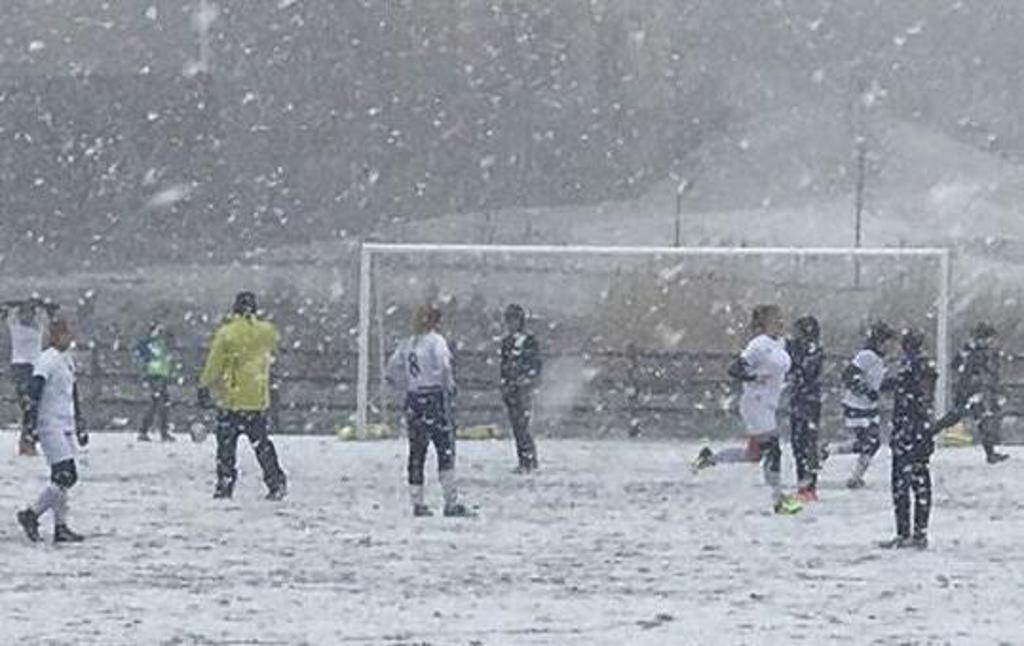